You can now take home this amazing Les Paul guitar signed by Noel Gallagher before his performance at the Teenage Cancer Trust's Royal Albert Hall shows.

This Les Paul 2016 T was kindly donated by Gibson and signed by Noel Gallagher before his performance supporting The Who during the charity show at the legendary music venue in March 2017. The guitar comes with a signed setlist of the songs performed that night.

Noel Gallagher, as you know, has been a supporter of the charity for many years and has headlined Teenage Cancer Trust shows at the Royal Albert Hall on numerous occasions performing in support of the charity.

Ambassador of he charity, he joined The Who to celebrate Teenage Canceer Trust's 100th show at the Royal Albert Hall.

In other news, Read this: Damon Albarn on Noel Gallagher. 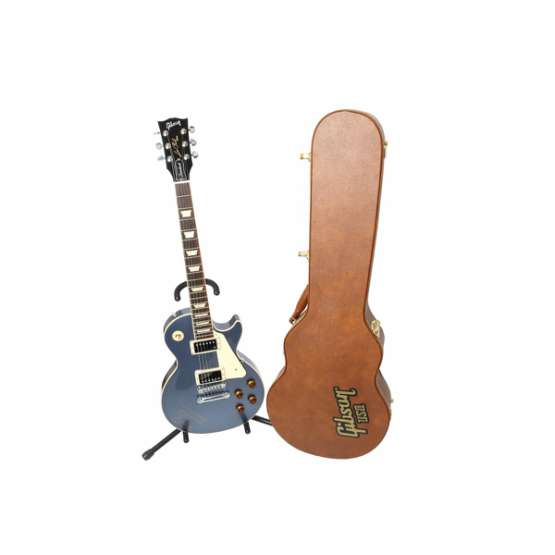