BBC 4 and 'The Story of Indie' 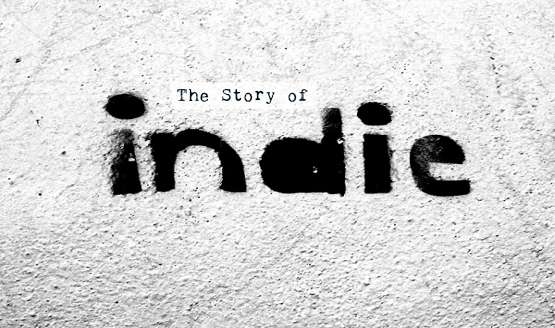 A few weeks ago, the BBC announced a new series focusing on the legacy of “indie rock” music in the UK.

Airing across three consecutive Friday nights in October, the series looks set to be a chronological overview of alternative music from its DIY beginnings to its emergence as a genre unto itself and eventual mainstream success.

The first episode was aired on Oct 2 and looked at labels like Manchester’s Factory, Zoo in Liverpool, Glasgow’s Postcard Records and Rough Trade and Mute in London, with later episodes charting the rise of bands like Oasis and Blur..

Among the guest contributors, they have New Order's Stephen Morris and Gillian Gilbert, James Bradfield of Manics, Carl Barat of the Libertines, Shaun Ryder of the Mondays among others.

The series’ presenter, Mark Radcliffe, said: “This is really a story that’s been waiting to be told. We’re always hearing about the seismic shifts the music business is undergoing, but in many ways, this was the first – when the egalitarian independent spirit of punk and DIY broke the stranglehold of the men in suits in the posh offices of the major labels in that there London creating the soundtrack of our lives along the way.”

For more info on The Story of Indie, visit this LINK