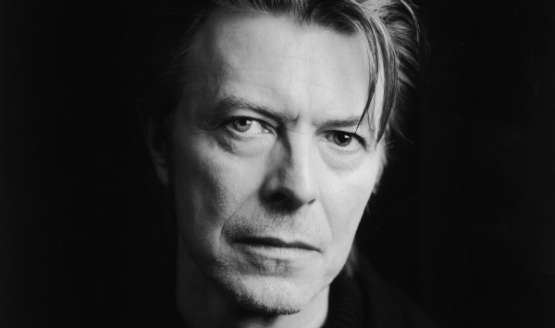 British stars took to social media to pay tribute to one of Britain's greatest rock icons, David Bowie who passed away yesterday January 10 after an 18 month battle against cancer.

Peter Hook
Starting out, my ideal in a group was Bowie & Ronson, the Spiders from Mars! It never changed! 1 of the greatest pairings now reunited. RIP.

Noel Gallagher
"One of THE GREAT moments in my life. I regret being a bit too young to fully appreciate it though"

Paul McCartney
"His star will shine in the sky forever"

Damon Albarn
"He had such a profound effect on my life, I don’t know where to start."

The Who
Rest in peace @DavidBowieReal 1947-2016. With love, Pete Townshend and Roger Daltrey.

Graham Coxon
Bye david, and thanks!

Jeff Wootton
The universe will never be the same. An Immortal artist, innovator and true musical hero.