Arctic Monkeys to release new album in May 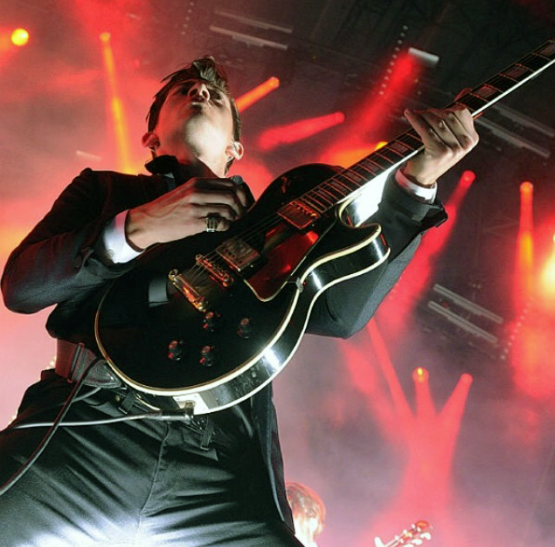 Powered by AB Project
The Sheffield band, Arctic Monkeys have announced their new album titled Tranquility Base Hotel & Casino. It will be the band's first album in five years since the release of AM.
Rumours of the new project started to spread last year in an interview with the motorcycle magazine For The Ride, where bassist Nick O'Malley said the project was in the works in a "secret location."

The follow-up to 2013’s hugely successful AM will be released May 11, according to a press release. The band also premiered the track list and album trailer along with their announcement. You can buy their new album from the bands website which will also include the LP on silver vinyl.