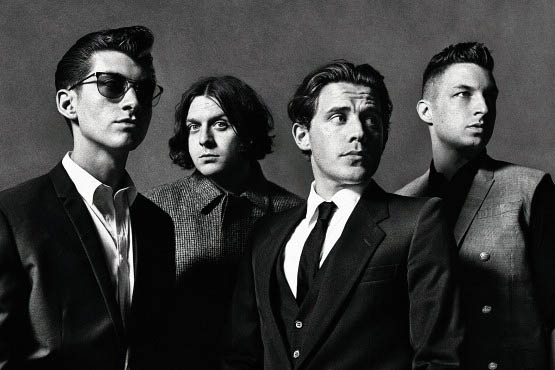 The Sheffield band have shared a short documentary video filmed during their recent tour of South America.

The film, which can be streamed below, sees Alex Turner and co performing 'R U Mine?' from their 2013 album 'AM' on what looks to be the last stint of that album cycle.

Watch the video, which also features behind-the-scenes footage, beneath.

We were there to cover Arctic Monkeys at Personal Fest Buenos Aires.