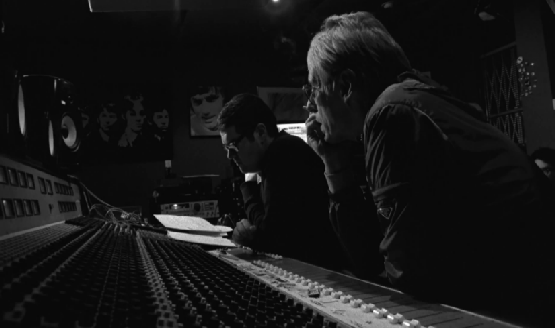 In an interview with Bass Magazine, Andy Lewis talked of new music, how the bass parts are on the new record.

Lewis said: "Some of the new songs are so intricate,” he chuckles. “Arrangement-wise, they’re complicated and there’s a lot going on, so as a bass player you really have to do your homework. You’ve got to know where all the little stops and starts are, and where all the changes will be. You know, like Ringo Starr not being the best drummer in the Beatles, I’m not even the best bass player in the band!
But that’s not the point. Paul’s a great bass player and he knows what he wants on a track, so if he’s laying down a line you have to play it. You can’t really go jazz.” and added on the freedom he gets from Paul Weller "“There’s always room for that: he allows you a lot of freedom to do stuff with his songs, unlike most bandleaders."

In other news, Paul Weller presents "Saturns Pattern Behind The Album.

You can preorder the album via this LINK