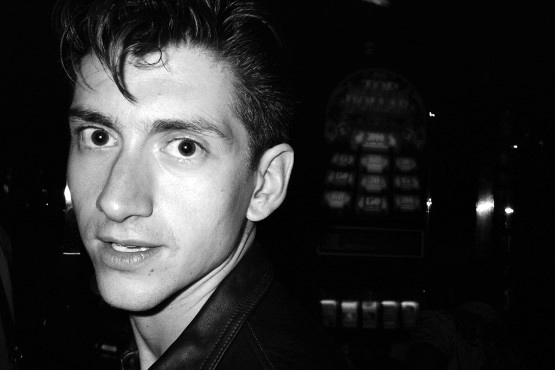 Alex Turner has admitted that he isn’t happy at not having written any new songs “for a while”.

Last month (June 30), Turner said there was “no rush” to make a new Arctic Monkeys album, telling Radio X there were no plans for the follow-up to 2013’s ‘AM’.

Speaking to Beats 1, Turner said: “I feel bad for not writing for a while. I want to get back on the piano, get back up to writing a song a week.”

When he was reminded by host Matt Wilkinson that he’d said while touring ‘AM’ that he felt he could write “’AM’ part two”, Turner said:

“I haven’t thought about that for a while. I don’t think I have that right now.