A Light Went Out: A Short Film About Mental Health in the Music Industry 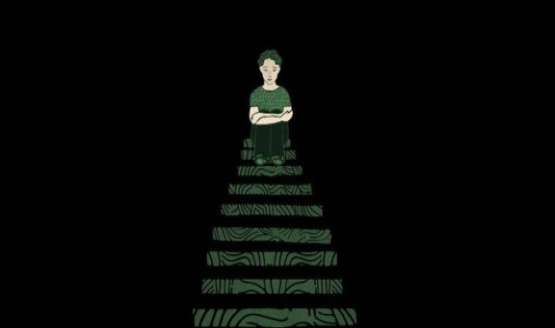 As part of Mental Health Awareness Week 2016, Noisey are running series of short films about music and mental health.

In the first of our short films about music and mental health, we meet two musicians who found fame and fortune in the UK indie scene of the early 2000’s: Bill Ryder-Jones from The Coral and Rob Harvey from The Music. Both had strikingly similar experiences of suffering from mental health problems at the peak of their careers, and in this short film they explain how the music industry both exacerbated their problems and helped them overcome their struggle.

This film is part of The Noisey Guide to Music and Mental Health. You can read more from this series right here

Watch the short film below