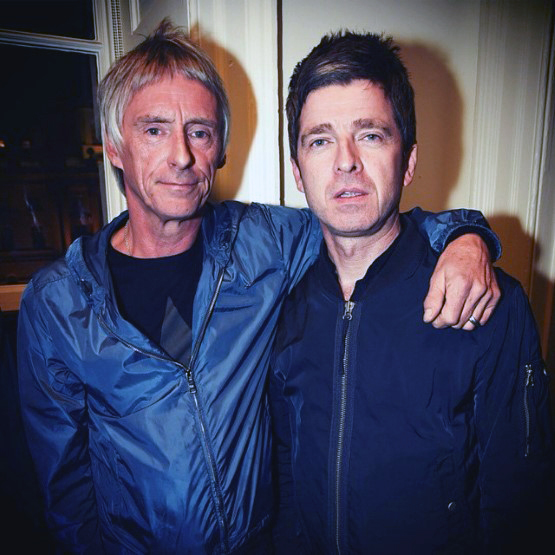 The year 2015 is shaping up as a good one for music and films. Here’s why:

Noel Gallagher’s second album as High Flying Birds was previewed by the great single In the Heat of the Moment. He’s also worked with Johnny Marr, who says the album is a new sound for the Oasis man, calling it a “cool, rolling clubby sort of feel.”

“The album’s certainly progressive in the literal sense of the word”. The sonik adventurer explores multi-part epics on his “defiantly 21st-Century” new LP. Weller said on the album "I think it’s one of the best things I’ve done. And it’s been a pleasure doing it. There’s been no headaches. There’s nine tracks, but it’s still 45 minutes of music or something like that."

The band led by Tim Burgess will release their 12 th studio album this January.

The band from Coventry have confirmed via a message shared on their official facebook Page that they will release a new album this year.

ALBUM TITLE: Not yet revealed

Manchester band the Courteeners will play a massive homecoming gig at Heaton Park in June. Tickets for the show sold out in less than an hour.

New album release soon. Album has been described as a “violent” sounding new album. The band confirmed the release of new single "Nasty Nasty" for January.

The Chemical Brothers have  announced that they have a new album in the works, and it’s due to be released at some point in the new year.

ALBUM TITLE: Not yet revealed

Release date: 2015. Apparently, the series will be aired in September. We thought it would be aired during the first quarter but Andrew Shim tweeted TIE 90 would be aired at the end of 2015 more's the pity.