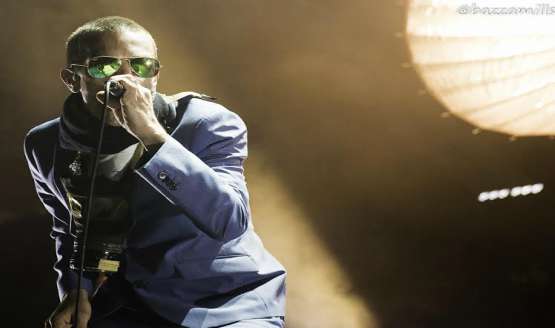 After a 6 year absence, Richard Ashcroft is back and having got my hands on a pre-release copy of his new album These People a number of weeks back this was a gig I was gagging on. Friday nights at the Academy always have a buzz to them but tonight there was something special in the air. As a personified Richard strides onto the stage in a sharp blue suit, sunglasses with a gas mask dangling from his neck the feeling of adulation from the crowd radiates back at him. Album opener ‘Out Of My Body’ opens the set as Richard bounces and dances his way through the track like he has never been away. Self-assured and perhaps buoyed by the chart success of These People, Richard strikes a number of triumphant poses which alongside some nice lighting provides an opportunity for some decent photos.  ‘This Is How It Feels’ follows as the atmosphere for the next 90 minutes or so is established at a level of euphoria.

‘Science Of Silence’ allows a deep breath as I reflect on the opening minutes where I have been taken somewhat aback with the delivery from the energetic Richard being quite different to the one I remember on his first solo tour some 16 years previous at the Barrowland. ‘Sonnet’ is the first Verve song to make an appearance with the crowd joining Richard in vocal duties throughout. Vocally Ashcroft is in fine voice and his accomplished band is also sounding great. The presence of Ashcroft on stage is colossus with the blend of new songs and tracks from his back-catalogue well planned ensuring the big choruses not only echo throughout the Academy but shake the foundations.

New album track ‘Black Lines’ is proving popular with both fans and critics and hearing the song live it did not disappoint. Unsurprisingly it was the Verve songs from Urban Hymns that received the biggest cheers. ‘Lucky Man’ closed out the opening set before the charismatic troubadour returns to the stage for a rousing rendition of ‘The Drugs Don’t Work’. ‘Bitter Sweet Symphony’ brings the curtain down on a memorable night as the elated crowd disperses. Tonight is a triumph, not just for Richard and his band of talented musicians but for all in those in attendance at the Academy welcoming back a hero, a man of the people. With the Stone Roses gigs next month and Richard back in Glasgow as a special guest of Noel Gallagher in August, 2016 just got interesting…..very interesting! 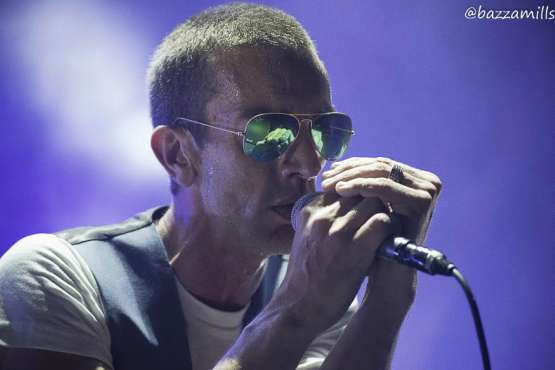 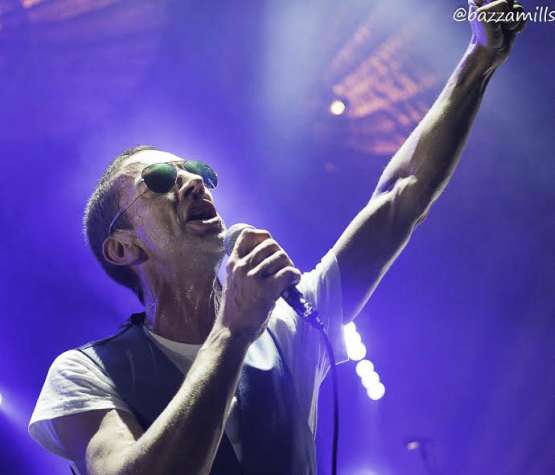 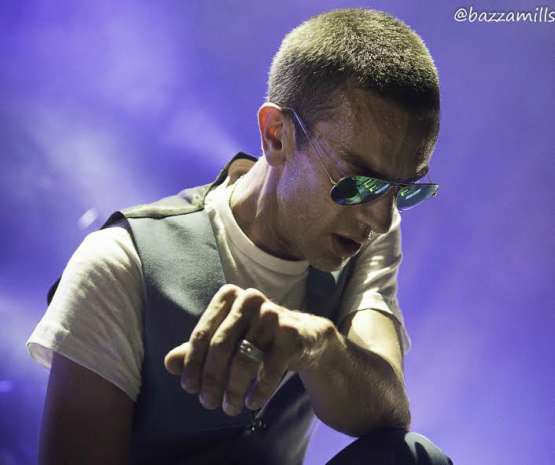 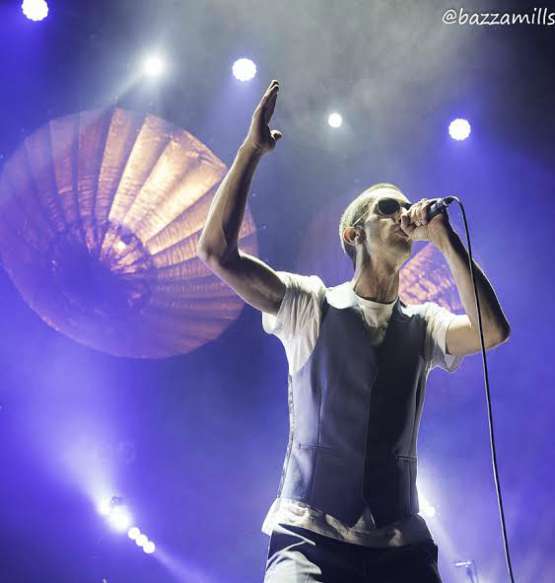 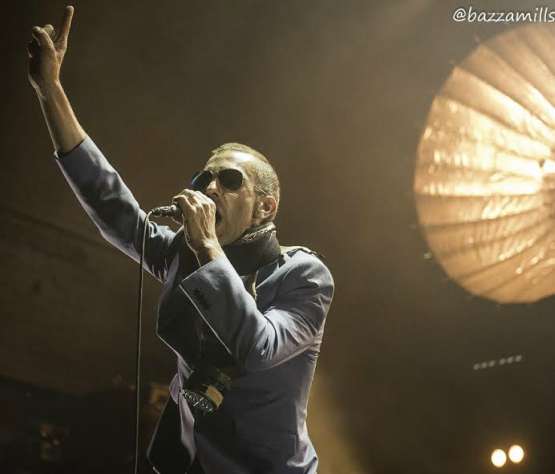 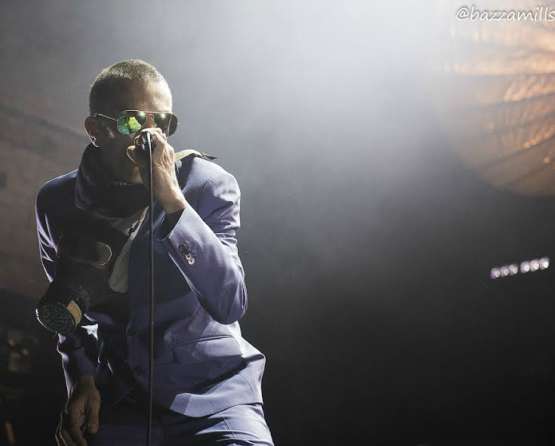 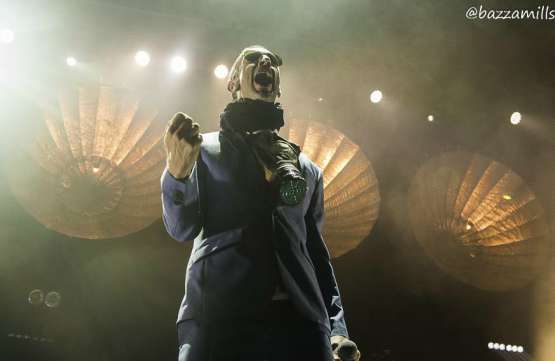 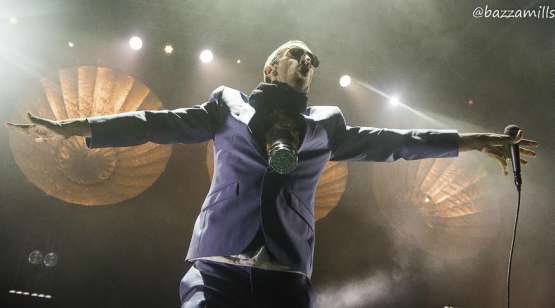